The End of an Era

It is the end of an era.

An “era” is defined as “a long and distinct period of history with a particular feature or characteristic.” The death of Queen Elizabeth II, Britain’s longest-reigning monarch, brought the second Elizabethan age to a close after 70 years on the throne.

I was born after the war and was only six years old when Her Majesty became Queen. But I have vivid memories of watching her coronation on one of the few 15 inch black and white TV sets in town owned by my Dad’s “rich” employer. No social media back then, folks.

The coronation seemed to lift the spirits of a people who had been through a depression and World War 11. Even up to 1953 the UK population was coping with food rationing, where each individual was allowed 4 ounces of meat, 2 ounces of butter, and one egg per person … per week! I can remember my Mum anxiously counting how many ration coupons she had left. No wonder there was a baby boom in those years! More eggs for the family!

That was the world Queen Elizabeth inherited, but from the time of her coronation, life seemed to get progressively better and she became a beacon of stability over 70 turbulent years of immense social change.

Yet hers will be a complex legacy. Her Majesty is the only monarch most people have ever known, and an air of permanence seemed to surround her persona due to the extraordinary longevity of her era. The Queen held a special place in the hearts of many people, as evidenced by the hundreds of thousands who have lined up for countless hours in an outpouring of grief and affection.

The monarchy as an institution is not universally admired, many hearkening back to former days of colonization and indigenous slavery by predecessors. Now that Queen Elizabeth is gone, whether there will be a greater reinterpretation regarding the identity and future of the monarchy and the country remains to be seen.

But in the past 70 years of enormous transformation, I have observed one more subtle yet significant change. It is no longer standing shoulder to shoulder with the Churchillian determination that “we shall fight on the beaches. We shall not flag or fail. We shall go on to the end. We shall never surrender.”

But as Queen Elizabeth herself said:

“Over the years I have observed that some attributes of leadership are universal, and are often about finding ways of encouraging people to combine their efforts, their talents, their insights, their enthusiasm and their inspiration, to work together.”

Her Majesty certainly had a unique way of bringing her people together, in life and in death. But, inescapably and inevitably, change is here. What are WE to do?

Let the Queen’s own words be part of her legacy to her people:

“”When life seems hard, the courageous do not lie down and accept defeat; instead, they are all the more determined to struggle for a better future.” 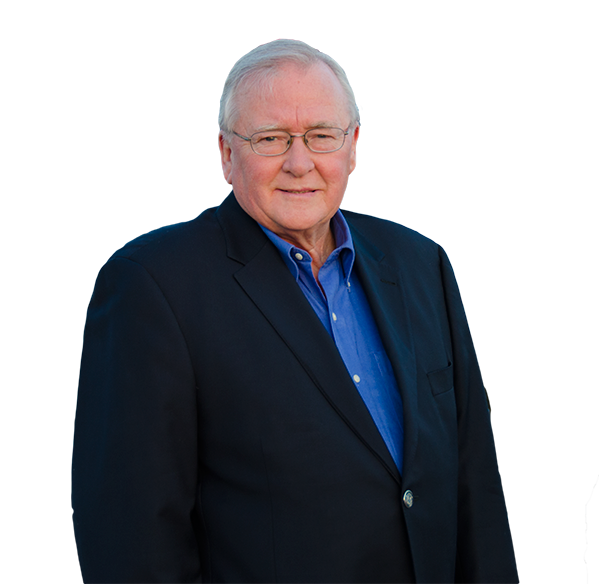