When You Are Grieving 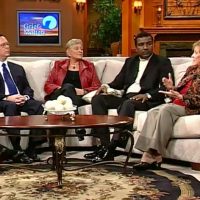 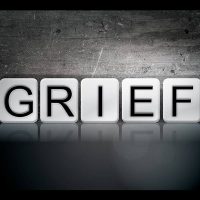 Dr. Bill Webster knows about grief not just in theory, but also from experience. He knows first-hand the pain of losing someone special. Bill lost his young wife when they were both in their thirties. He struggled to come to terms with his loss as well as with the task of being a single parent to his two sons, who were only 9 and 7 when their mother died.

There were times in the months that followed that Bill wondered if he was losing his mind; at the very least, he felt he wasn’t living up to the expectations of those who said he should “pull yourself together,” or who suggested that “it’s been 3 months … you should be over it by now.”  But he soon discovered that he was in fact experiencing grief.

It was because he and others did not understand the process that Bill decided to begin assisting others deal with this most difficult and often misunderstood experience of life. Through his years as a grief counsellor, he has produced numerous books and videos. Below you will find links to various resources available to you and every grieving person as they make their way along their grief journey. 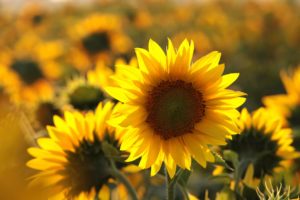 Living in an Uncertain World

Living in an Uncertain World by Dr. Bill Webster “It is a nightmare, and it seizes you from the inside very strongly. This cannot be 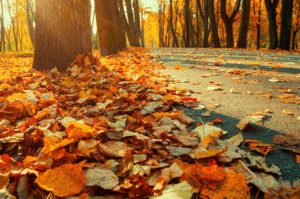 Grief is a Problem

Grief is a Problem by Dr. Bill Webster In a moment of therapeutic inspiration, the counselor set half a glass of water in front of